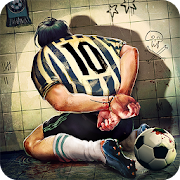 PLAY FOOTBALL LIKE THEY DO IN RUSSIA, ITALY, ENGLAND, GERMANY, FRANCE, SPAIN, AND SOUTH AMERICA.

Join more than 10 MILLION other players from around the world in building your FOOTBALL EMPIRE by bribing, attacking, and vandalizing your opponents.

- REAL-TIME BATTLES
- HUNDREDS of LEAGUES and TOURNAMENTS to CONQUER
- BRIBE PLAYERS to score own goals and get red cards
- VANDALIZE your opponent´s stadium, training ground, and many other buildings
- Buy SPECIAL WEAPONS and POWER-UPS to enhance your players
- Form ALLIANCES with players in your league to take down your rivals
- Join a SYNDICATE (clan) to form a super team
- SIGN WORLD CLASS PLAYERS

Come and take your team of losers and turn them into champions, with a little help from the underworld.

We're constantly adding new features — so let us know what you think at support@underworldfootball.com, and join our Facebook community at www.facebook.com/UnderworldFootball 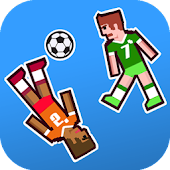 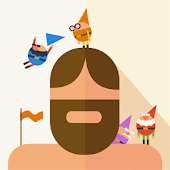 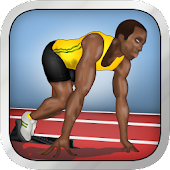 No available reviews for this app. 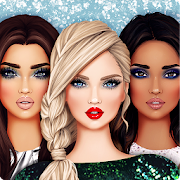 Show off your great style with Covet Fashion, the game for the... 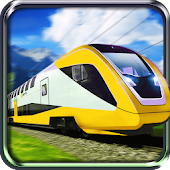 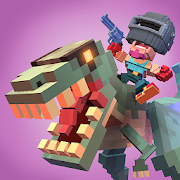 Ride on the back of a dinosaur wielding heavy weaponry and fight to... 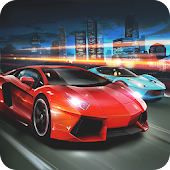